Greater Boston is a serial audio drama podcast set in a slightly fantastical Boston, in which the Red Line has seceded from the MBTA and incorporated as an independent city. Written and produced in collaboration with Jeff Van Dreason. 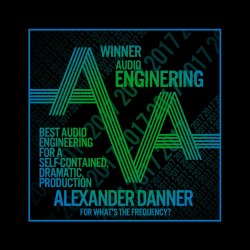 The Bridge: Poor Bob is Dead, as Chad

Jim Robbie & the Wanderers: Into the Frey, as Archie Teuthidae

Seminar 72: Boxing Announcer (Last Stand of the Battler) and Allan (The OS Diaries).